"Many people I know in Azerbaijanis still dealing with the trauma" - Former US Ambassador discussed the political side of the January 20 events - VIDEO
Read: 257

The Black January is a victory of humanity over tyranny - Pakistani expert
Read: 201 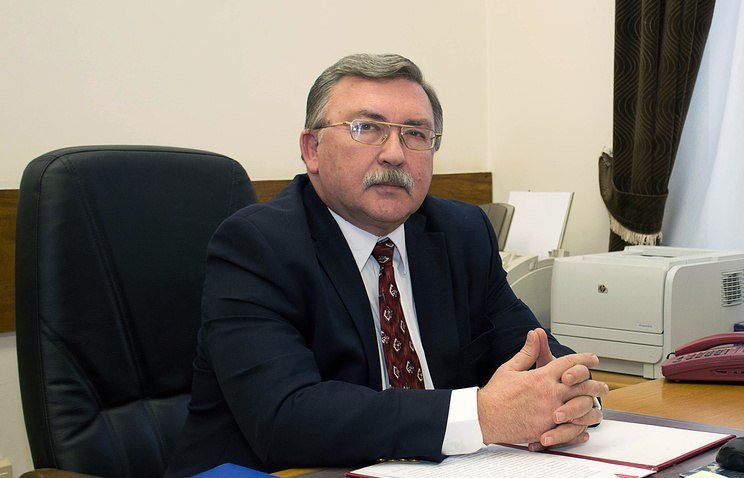 A senior Russian diplomat said that the resumption of the Vienna talks is quite successful, and the drafting process in two working groups on sanctions lifting and nuclear issues will be continued with no delay, Mehr news reports.

Russia’s Permanent Representative to the Vienna-based international organizations Mikhail Ulyanov made remarks about the ongoing Vienna Talks on his Twitter account.

“The resumption of the #ViennaTalks is quite successful. At the very beginning of the seventh round #, JCPOA participants decided to continue without delay the drafting process in two working groups- on sanctions lifting and nuclear issues. This work starts immediately", Mikhail Ulyanov, Russian representative at the Vienna talks said in a tweet on Tuesday.

The talks between Tehran and the remaining participants to the Iranian nuclear deal known as the JCPOA with the aim of the removal of the illegitimate sanctions against Tehran started in Vienna's Coburg Hotel on Monday.

According to a statement by the Iranian Foreign Ministry at the end of the Monday talks, the need to remove all inhumane and oppressive US sanctions against the Iranian people and the removal of sanctions is a top priority in the talks.