It is time for foreign investors to make long-term investments in Turkey - Erdogan - ednews.net 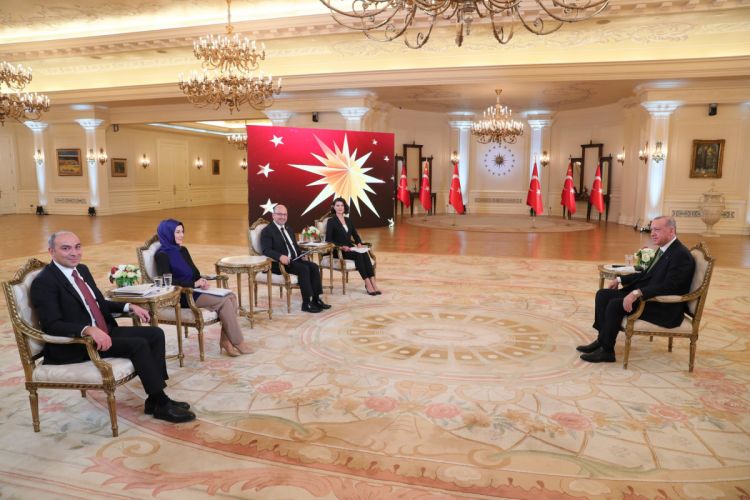 Erdogan reiterated his forecast that he expects the Turkish economy to expand by 10% at least by the end of this year, and said economic growth can surpass that level. Earlier on Tuesday, Turkey announced its economy has expanded 7.4% year-on-year in the third quarter of 2021.

He added that Turkey is lowering interest rates at the moment, and will hopefully see a decline in inflation as well.

"We will never let anyone make economic growth unstable and we will get out of this spiral," he noted.

Noting that Turkey has been in a spiral regarding high interest rates and speculation in currency, he said the latest fluctuations seen in exchange rates do not reflect the strength of the Turkish economy.

"We will give no quarters to those who are operating to disrupt the markets and disturb pricing behaviors," Erdogan explained.