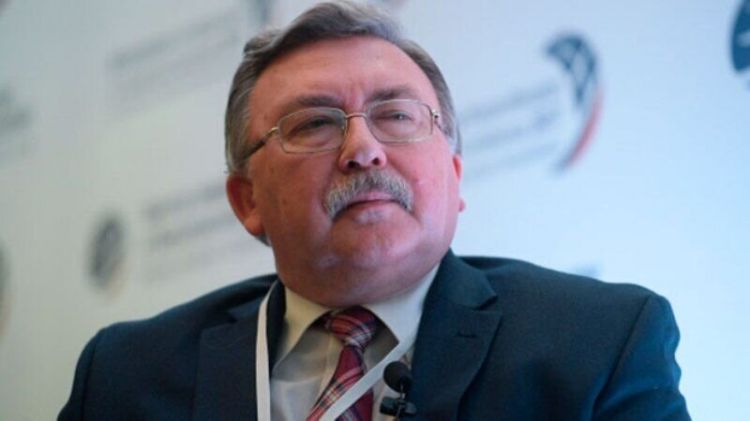 "We have the Russia-NATO Founding Act of May, 1997. Of course, we cannot say that it is creaking at the seams, but our partners are taking it into account increasingly rarely," Ulyanov stressed.

"However, it does exist and directly envisages a ban on the deployment of substantial nuclear forces on the territory of NATO’s new members. The Alliance has not officially given up on these commitments," the envoy stressed.