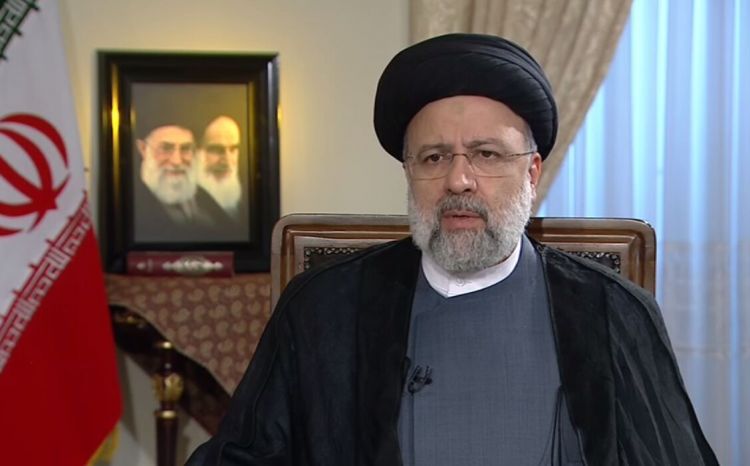 Iran's President Ebrahim Raisi reiterated that his government is vigorously working on the issue of removal of anti-Iran sanctions and further hailed Iran's powerful presence in nuclear talks in Vienna, IRNA reports.

He made the remarks on Sunday night during his third televised address to the nation since he took office on August 2021.

He said despite certain speculations that Iran lacks initiatives and worthy words to offer to the Joint Commission meeting of the Joint Comprehensives Plan of Action, the country took part in negotiations in a powerful and dignified manner.

The President noted that the Iranian delegation also offered two scripts, namely on the nuclear activities and the need for removal of sanctions based on the JCPOA content to the meeting.

He further emphasized that two things have been at the center of efforts since the beginning of his government, namely overcoming sanctions and also the lifting of sanctions.