Russia advocates peace, but has right to ensure its security - Putin - ednews.net

Russia advocates peace, but has right to ensure its security - Putin 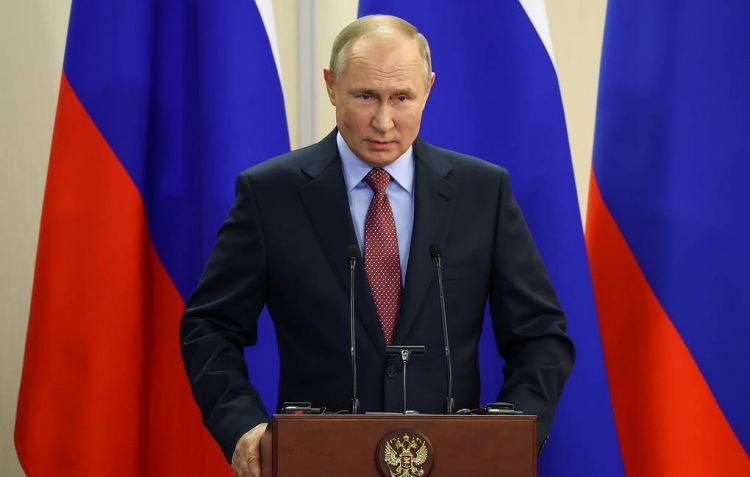 Russia advocates peace but has the right to ensure its security in the medium to long term, Russian President Vladimir Putin said on Wednesday, Tass reports.

"It’s a loaded question," he said at a news conference following a meeting with Greek Prime Minister Kyriakos Mitsotakis, when asked by reporters if Russia was going to invade Ukraine.

"Russia is conducting a peaceful policy but it has the right to ensure its security, as I mentioned, in the medium and longer term," he went on to say. "We are discussing it with our partners, all of our partners, including the person I spoke with yesterday, the President of the United States of America, Mr. Biden."

Putin and Joe Biden held a video call that lasted two hours on December 7. The talks focused on the situation around Ukraine, while the leaders also discussed bilateral relations, cybersecurity and the Iranian nuclear deal.