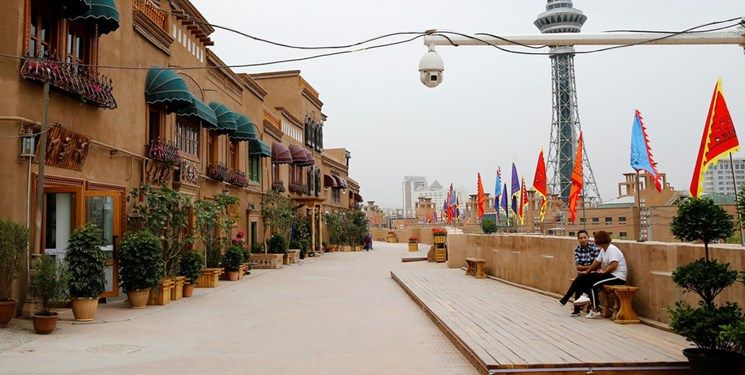 Beijing firmly opposes the interference by the US Congress in China's internal affairs under the pretext of Xinjiang-related issues, and will make resolute response if the United States insists on advancing the act, Foreign Ministry Spokesperson Zhao Lijian said on Wednesday, Eurasia Diary reports citing Fras News Agency.

The spokesperson made the remarks at a daily news briefing when answering a relevant query. It is reported that the US House of Representatives has passed a revised version of Xinjiang-related act agreed on by the Senate and House on Tuesday, Xinhua news agency reported.

Zhao stated that by cooking up lies and making troubles on such issues, some US politicians are seeking to contain China and hold back China's development through political manipulation and economic bullying in the name of "human rights", adding that their vile scheme will never succeed, and will only further damage the credibility and image of the US government and Congress in China.

He pointed out that there are approximately 500,000 child farmworkers in the United States, roughly 240,000 to 325,000 women and children are victims of sexual slavery, and up to 100,000 people were trafficked into the United States for forced labor annually over the past five years.

"The label of 'forced labor' should be pinned on the United States itself," the spokesperson continued.

He iterated that what the US government did to Native Americans constituted real genocide.

"Compared to the end of the 15th century, the population of Native Americans dwindled from five million to 250,000, less than one twentieth of the original. Even till this day, Native Americans are still a marginalized group on political, economic, cultural and social fronts, long suffering from systemic discrimination in a wide range of areas," he said.

He emphasized that the accusation of "genocide" and "forced labor" in Xinjiang is a lie of the century, but it has become a politically correct thing in the United States.

"We deeply regret this. China is determined in safeguarding its national development interests. We will make resolute response if the United States insists on advancing the act," Zhao added.