Russia has 'nowhere to retreat' over Ukraine - Putin - ednews.net

Russia has 'nowhere to retreat' over Ukraine - Putin 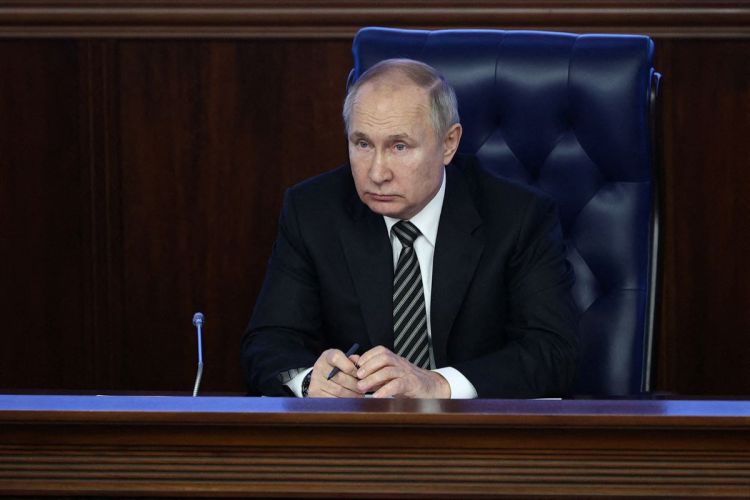 President Vladimir Putin said on Tuesday that Russia had no room to retreat in a standoff with the United States over Ukraine and would be forced into a tough response unless the West dropped its "aggressive line", Reuters informs.

Putin addressed his remarks to military officials as Russia pressed for an urgent U.S. and NATO reply to proposals it made last week for a binding set of security guarantees from the West.

"What the U.S. is doing in Ukraine is at our doorstep... And they should understand that we have nowhere further to retreat to. Do they think we’ll just watch idly?" Putin said.

"If the aggressive line of our Western colleagues continues, we will take adequate military-technical response measures and react harshly to unfriendly steps."