Armenia leads by unemployment rates among countries of former USSR 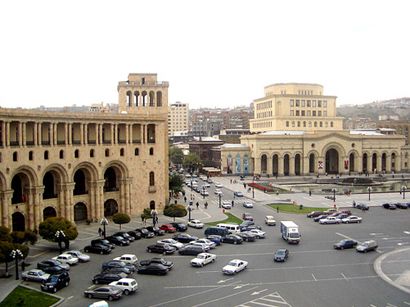 Armenia reported the highest level of unemployment among the countries of the former USSR in 2020, the reports of International Labour Organization and the World bank said, Trend reports.

At the same time, Armenia ranked 7th globally with 20 percent of population being unemployed.

"Armenia is followed by Georgia, where 12.1 percent of population is unemployed, and Ukraine with 9.5 percent. The unemployment rate in Azerbaijan was 6.3 percent, in Russia - 5.7 percent. The least number of unemployed citizens is in Turkmenistan with an indicator of 4.4 percent," the report said.