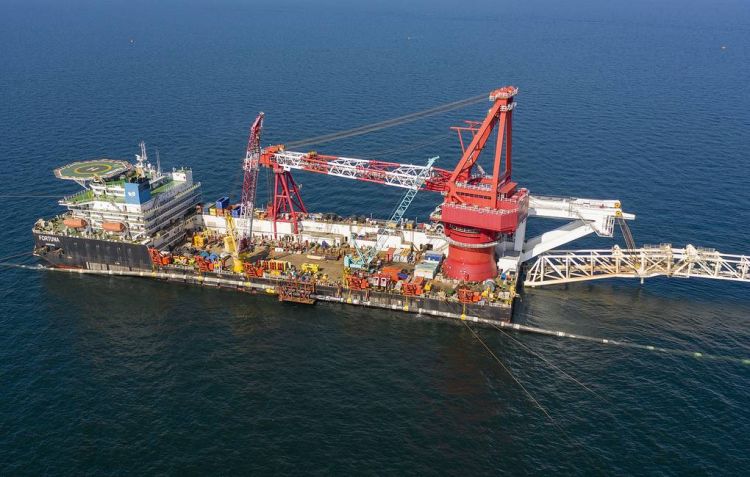 Nord Stream 2 is a commercial project, and linking it to security is "absurd", this once again confirms that this is an attempt at unfair competition, Kremlin spokesman Dmitry Peskov said on Thursday, commenting on possible US sanctions against the Russian-led project, Sputnik reports.

"Nord Stream [2] is generally a commercial project, and linking [it]... with security issues in Europe is absurd. This is absurd. This is just another confirmation of what is behind all this. Attempts to pressure Russia, attempts at the unfair economic competition", Peskov told reporters.

The Nord Stream 2 pipeline is capable of pumping up to 55 billion cubic metres of natural gas from Russia to Europe every year. Its construction was completed in September 2021, but the project is yet to be approved by German regulators.