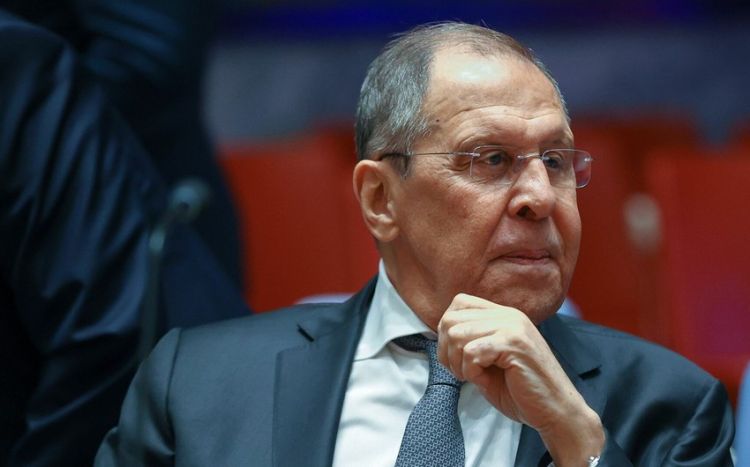 "Turkey and Armenia have indeed named their special representatives, Russia has helped to reach such an agreement. We are very pleased that today the first meeting is taking place in Moscow. Our role boils down to being an intermediary in establishing a direct dialog, I hope that it will be successful," the Russian foreign minister said.

The Armenian and Turkish delegations have arrived in Moscow today, where the first meeting of the special representatives of the two countries on the normalization of bilateral relations is taking place.