Neither Gazprom nor Russia responsible for energy crisis in Europe - Novak - ednews.net

"Both Lukashenko and Putin's threats are no more than desperate attempts of bluffing" - Ukrainian expert
Read: 290

CPEC & BRI - Beacon of hope and beasts of humanity
Read: 276

Neither Gazprom nor Russia responsible for energy crisis in Europe - Novak 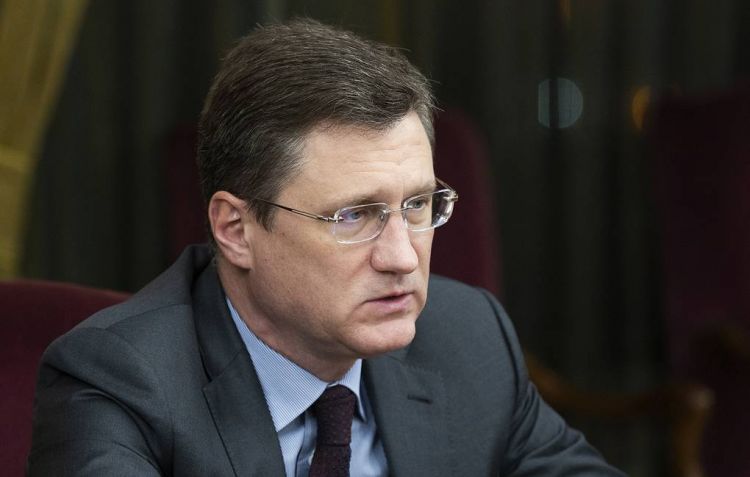 Neither Gazprom nor Russia are to blame for the energy crisis in Europe, Russian Deputy Prime Minister Alexander Novak said in an interview with Rossiya-1 TV channel, Tass reports.

"Of course, I was somewhat surprised by the statement of the head of such a respected international organization as the IEA, which is trying to shift the problems that European consumers have today. Of course, neither Gazprom nor Russia, in general, are at fault here," he said.

Novak stressed that the development of the energy crisis in Europe was influenced by a long winter, which forced the extraction of significant volumes of gas from underground gas storages (UGS) in Europe. In addition, the world economy began to recover, and liquefied gas, primarily from the United States, went to Asian markets, the Deputy Prime Minister added.

A number of EU countries from September to December 2021 accused Gazprom of limiting gas supplies to the EU during a period of peak energy prices, believing that the Russian supplier, which covers about 40% of the EU's gas needs, manipulated European prices.

Gazprom, in response, has repeatedly stated that its deliveries to the EU countries in the fall of 2021 increased compared to the same period last year and that all contractual obligations to the EU countries were fully fulfilled. The fact has been repeatedly confirmed by the leadership of both individual EU states and the European Commission.