Attacks reported on US base in Al-Omar oil field in Syria - ednews.net 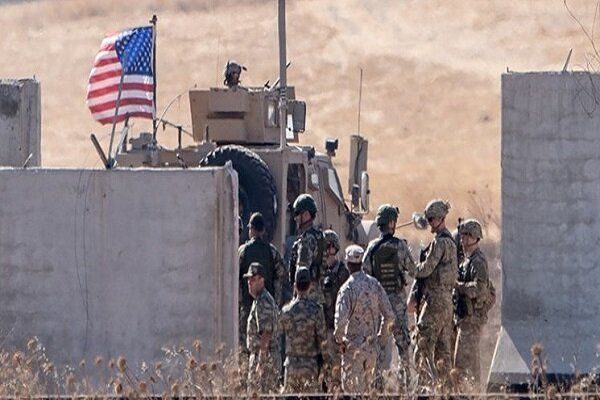 News sources reported that a US military base in eastern Syria came under rocket attacks on Saturday night, Mehr news reports.

The US base near the Al-Omar oil field in the eastern Syrian province of Deir Ez-Zor was targeted by a rocket attack on Saturday evening.

No further details have been released about the casualties and no group has claimed responsibility for the attack yet.

In recent months, the US base in Deir ez-Zor of Syria has been repeatedly attacked by rockets