Galaxy A13 5G European pricing leaks ahead of launch
Read: 235 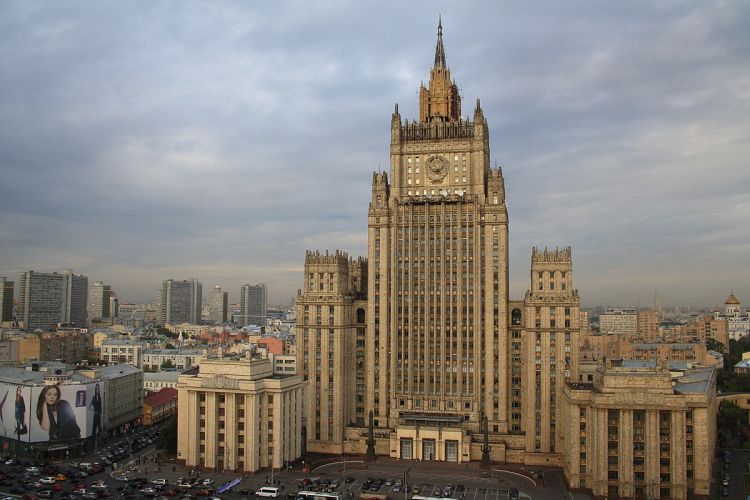 The US has delivered its written response to Moscow’s proposals on security guarantees, White House reporter for Bloomberg News Jennifer Jacobs stated on her Twitter page, APA reports.

"US written response to Russia has been delivered already," the statement reads.

Earlier, US Ambassador to Moscow John Sullivan arrived at the Russian Foreign Ministry. In turn, CNN reported, citing its sources, that the US side planned to hand over the written responses to Moscow on Wednesday. It was stated that the US had no plans to release the document but did not rule out that Moscow could publish it.