Galaxy A13 5G European pricing leaks ahead of launch
Read: 211 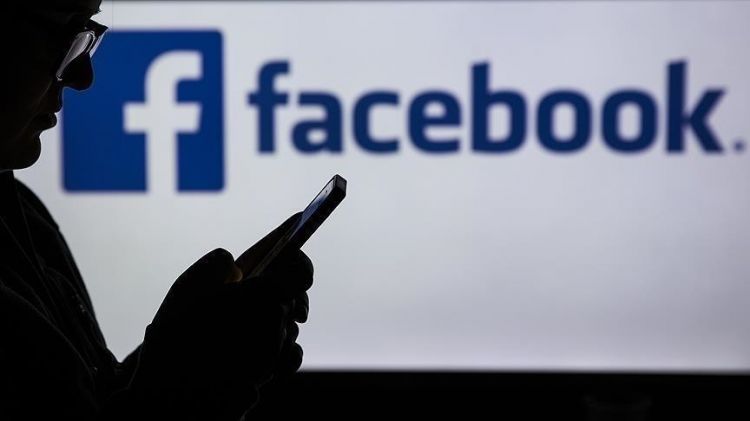 Five far-right candidates in France known for provocative views and inflammatory statements are dominating the presence on social media in the run-up to presidential elections, according to a survey by a French news publication.

According to Anadolu Agency, data analyzed in January from Facebook by BFMTV news, shows the Marine Le Pen of the National Rally, Eric Zemmour from Reconquest, Nicolas Dupont-Aignan representing Debout la France, Florian Philippot of Les Patriotes and Francois Asselineau from the Republican People's Union are generating higher interactions amounting to 82.7% of interactions on the platform.

Interestingly, the most popular figure on Facebook is Zemmour, a former journalist, with 2.3 million interactions. A political newbie and the latest entrant in the presidential race, he has been convicted for racist hate speech against migrants.

In comparison, Le Pen, who has forged her career by criticizing Islam, immigration and promoting parochialism, has 1.6 million = interactions.

Zemmour published the most content, with 422 posts in January, compared to 375 by Philippot, 254 by Le Pen and 216 by Dupont-Aignan.

The results of the Facebook data correlate with findings in a recent political survey by Sciences Po University that said more French people are leaning toward right-wing politics and position themselves politically on the right and the far-right than five years ago.

The BFMTV analysis, however, places incumbent President Emmanuel Macron, who had 9,626 interactions per publication on average, as the best-placed candidate to win the elections in April.