Iran’s Embassy in Kabul and the group of Afghanistan’s Taliban stated on Wednesday that efforts made by certain media to disfigure bilateral relations are unsuccessful as the two countries enjoy strong and friendly cooperation. 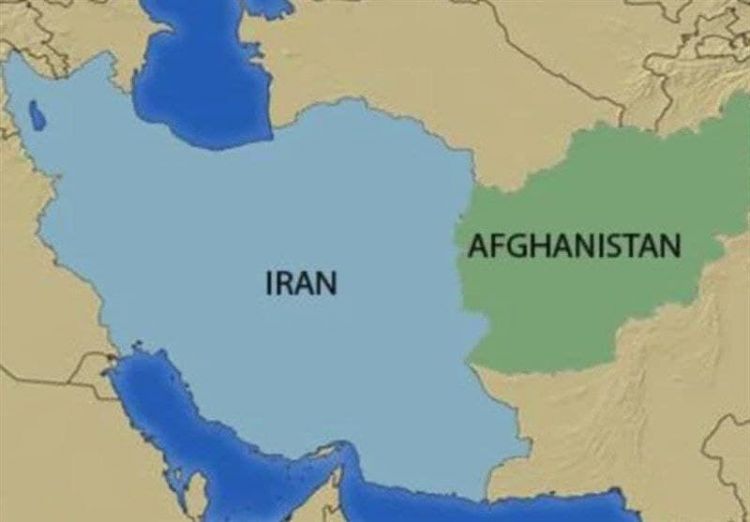 Some foreign and adversary media have always been trying to misuse the issues of refugees and Hirmand River in east Iran to negatively affect Tehran-Kabul relations.
Under different pretexts, they are after damaging ties between the two neighboring countries.
In a Twitter post, Iran’s Embassy in Kabul referred to presence of four millions of Afghan refugees in Iran, reiterating that the country has always stood by the Afghan nation, especially when Western partners for Kabul did leave it alone and freeze its assets.
The Embassy noted that plots of opponents to damage the existing solidarity between the two countries are foiled through nations’ vigilance.
In a related development, the BBC, too, has quoted Taliban spokesperson, Zabihullah Mujahid, as saying that Afghanistan’s ties with Islamic Republic of Iran are cordial, and Taliban is happy for these good relations.
During the past month, certain media and enemies have used the issues of Iran’s water right from Hirmand River and some problems of Afghan refugees as tool for damaging Tehran-Kabul ties.
Meanwhile, a member of the Iranian embassy in Kabul believes it is natural that some problems are sometimes created for four millions of Afghan refugees who are living in Iran for four decades.
However, the Islamic Republic of Iran does not let anyone harm neighboring cooperation as it has always stood by the Afghan nation due to border, religious, lingual and cultural commonalities.