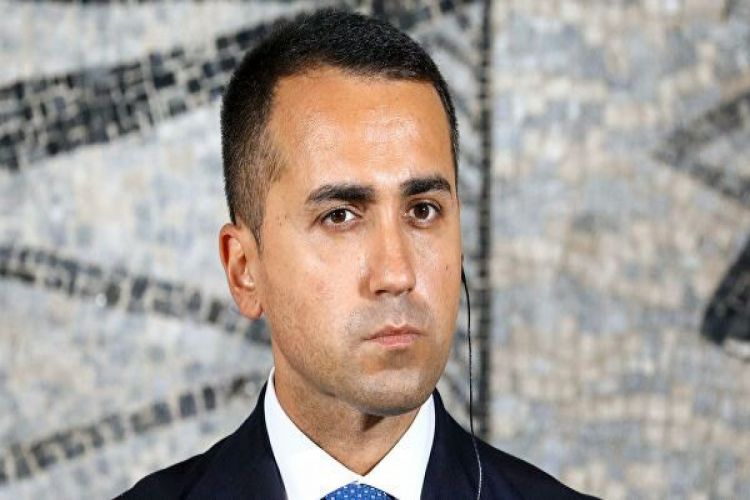 According to journalists, this week the head of the Italian Foreign Ministry intends to fly to Moscow and Kiev because of the situation around Ukraine.

Corriere della Sera also reports that if a decision is made at a meeting of NATO defense ministers to strengthen the presence of the Alliance in Eastern Europe, then about two thousand Italian troops will be sent to Bulgaria, Hungary, Slovakia, and Romania. At the same time, the military mission has not yet been agreed upon with the Italian parliament, journalists point out.

Earlier, Deputy Foreign Minister Manlio Di Stefano said that Italy should take care of energy security in the long term. Russian supplies, he said, could be replaced by imports of energy resources from three other states.