Syrian Armenians have no future in Karabakh - Details of the Artificial Settlement
Read: 246

Norway to step up cooperation with EU to ensure additional gas supplies
Read: 177 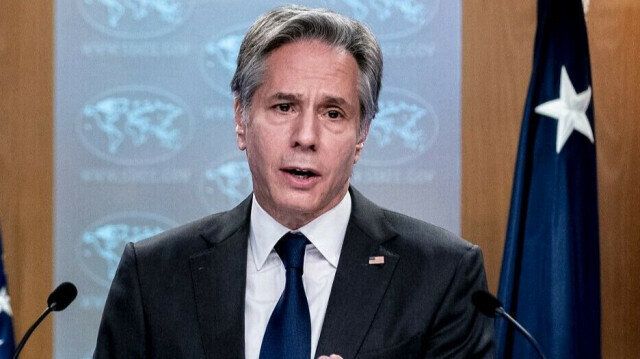 In an interview with ABC's "World News Tonight," the top diplomat was asked if the Russian leader would overthrow the Ukrainian government.

"I’m convinced he’s going to try to do that," Blinken responded.

He said that before 2014 when Crimea was annexed, Russia was pretty popular in Ukraine but added that Putin has alienated Ukrainians from Russia.

"It had a 70% favorability rating. Right now, it’s exactly the opposite – more than the opposite. 90% of Ukrainians now, if I can use the word, 'detest' Russia and certainly detest President Putin," he added.

On the first day of the operation, more than 130 people including civilians were killed, according to Ukrainian President Volodymyr Zelenskyy.