Roots of Peace and the International Eurasia Press Fund have addressed an appeal to the UN Secretary-General
Read: 319

We are now stationed all along the border, military units have been established on all our borders - Azerbaijani President
Read: 198 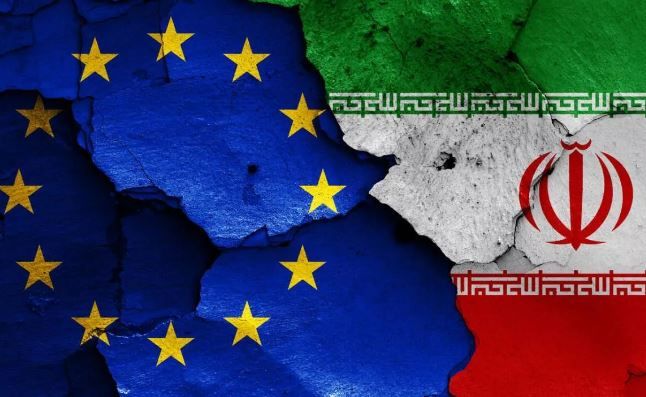 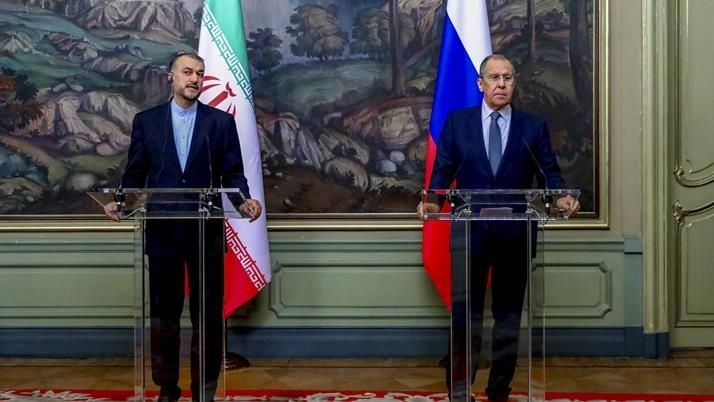 Amir-Abdollahian said that efforts are underway for the repatriation of Iranian nationals living in Ukraine through neighboring countries.

"It is our serious priority to ensure security and health of Iranian citizens living in Ukraine and we expect that grounds will be prepared for their safe exit," he added.

The top Russian diplomat, for his part, briefed his Iranian counterpart on his country's stance on the Ukrainian crisis and slammed Western states' position in this regard.

Lavrov assured Amir-Abdollahian that Russia is serious about protecting the lives of foreign citizens in Ukraine, including Iranians.

Elsewhere in the phone talks, Amir-Abdollahian said Iran would never cross its red lines in the ongoing negotiations with the five remaining parties to the JCPOA, which are underway in the Austrian capital of Vienna with the purpose of salvaging the landmark US-abandoned agreement.

For his part, Lavrov once again reiterated Russia's determination to continue cooperation with Iran in the course of the Vienna talks and said Moscow has always supported Tehran's stance.

The Iranian foreign minister further denounced the "destructive" move by the UN Security Council to adopt a draft resolution against Yemen’s Houthi Ansarullah movement and the world body's "wrong" move to designate the Houthis as a terrorist group.

He also urged the UNSC to stop the resolution.

"Yemen belongs to all Yemenis and intra-Yemeni talks are the solution" to the crisis in the country, Amir-Abdollahian said.

Lavrov, for his turn, explained Russia's stance on the developments in Yemen.