Turkey called on Russia to withdraw its forces from Ukraine immediately and unconditionally - ednews.net

Galaxy A13 5G European pricing leaks ahead of launch
Read: 212 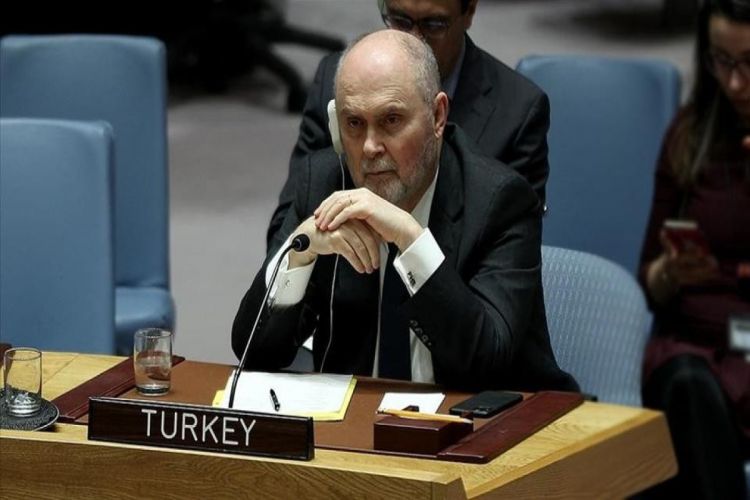 Turkey, which has put itself forward as a potential mediator between Russia and Ukraine, said the war should never have started and should stop immediately, Turkish Ambassador Feridun Sinirlioğlu told the assembly, APA reports.

He noted that Russia was openly violating international law with this war, stressing that the situation was unacceptable.

"However, these diplomatic initiatives are beyond the capabilities of a single country (Turkey - ed.). The UN cannot stay out of peacebuilding and focus only on humanitarian aid. The international community has an obligation to save future generations from the scourge of war," he said.

Ambassador Sinirlioglu called on Russia to stop the attacks and withdraw all its forces from Ukraine immediately and unconditionally.