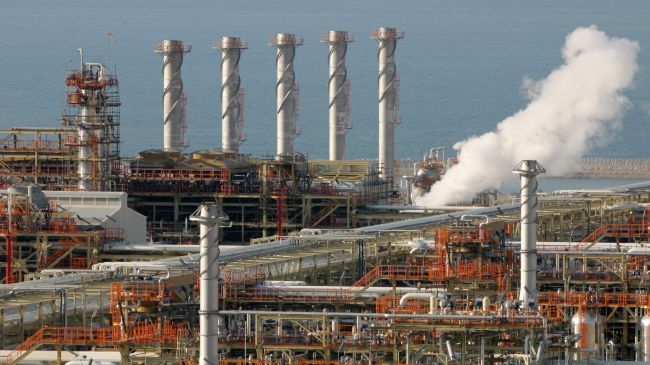 Arash/al-Durra Gas Field is a joint gas field between Iran, Kuwait and Saudi Arabia and that parts of the field is situated in unspecified water areas between Kuwait and Iran, Saeed Khatibzadeh said on Saturday.

According to the international rules and regulations, any move in operating and developing the gas field should be carried out with the cooperation and collaboration of all three countries, he said, adding that recent document concluded between Kuwait and Saudi Arabia seems to be contrary to current accords and previous negotiations and that such an action is illegal and does not have any impact on legal situation of the gas field.

Kuwait and Saudi Arabia are trying the pave the way for developing al-Durra gas field in the Partitioned Neutral Zone (PNZ) where Iran complains that the field extends into its waters, the spokesman added.