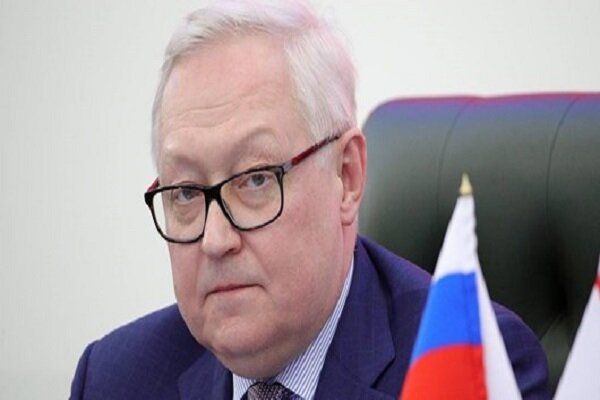 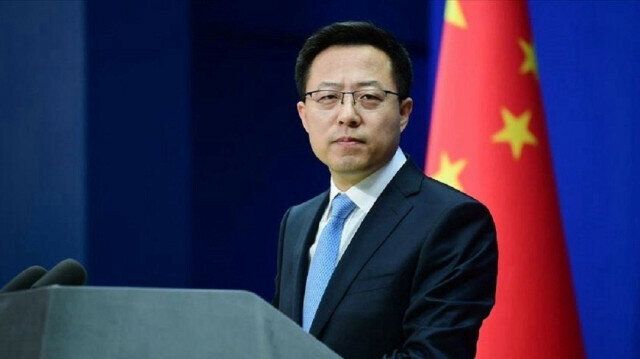 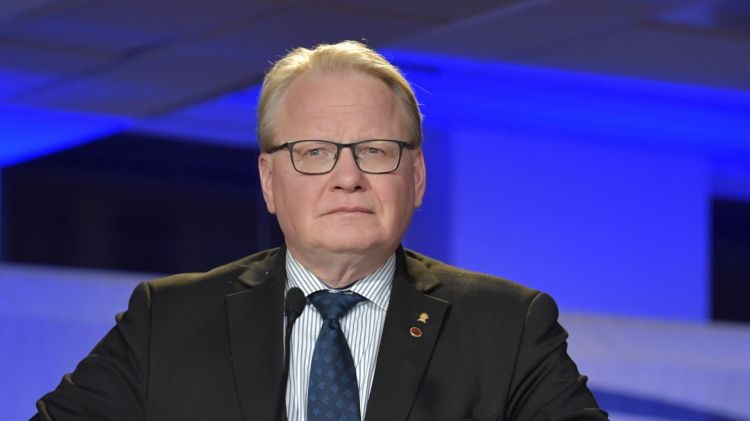 Sweden to send delegation to Turkiye for NATO talks
Read: 200

UN expects more than 8 mln Ukrainians to flee as refugees 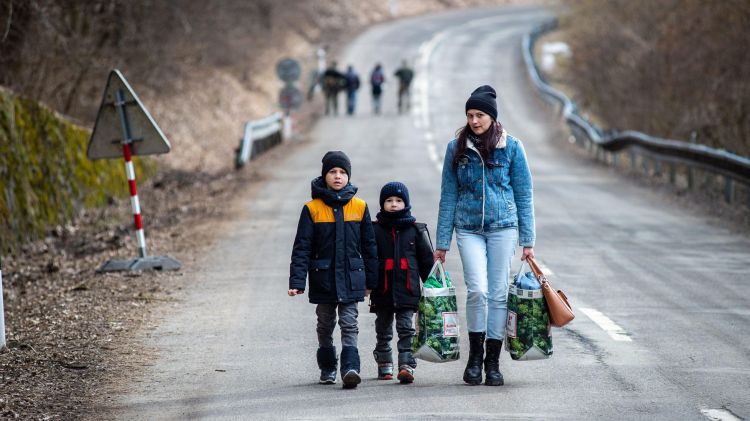 The United Nations said Tuesday it is now projecting that 8.3 million people will eventually flee Ukraine as refugees, up from the some 5.2 million who have already fled the war, Al-Arabiya reports.

The UN refugee agency, which initially had forecast that up to four million people would flee the war in Ukraine, said it would need $1.85 billion to support the refugees hosted in neighboring countries.