Poland might be a source of threat - Kremlin - ednews.net 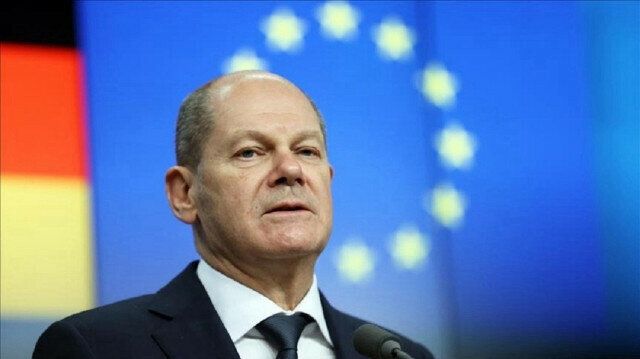 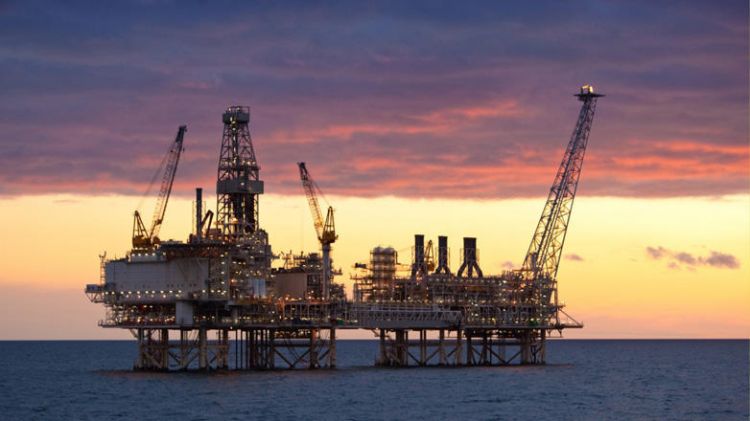 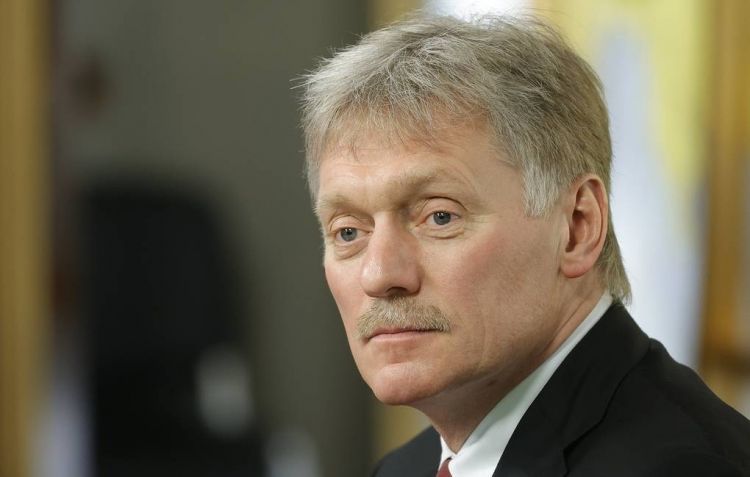 Kremlin spokesperson Dmitry Peskov said on Friday that there was hostile rhetoric coming out of Poland, and that Warsaw could be "a source of threat", Reuters informs.

Poland has led calls for the EU to toughen sanctions and for the Western NATO alliance to arm Ukraine as it tries to resist Russian forces that have poured into its east.

Stanislaw Zaryn, a spokesman for the Polish security services, said that Russia has been conducting a coordinated disinformation campaign against Poland for several days, including suggestions it could be a threat to Ukraine's territorial integrity.

"The aim of Russian actions is to create distrust between Poland and Ukraine, as well as to slander Poland and present it as a dangerous country generating conflicts in Eastern Europe," he wrote in an emailed comment.

Polish Environment and Climate Minister Anna Moskwa said on Monday that "Poland is proud to be on Putin's list of unfriendly countries."