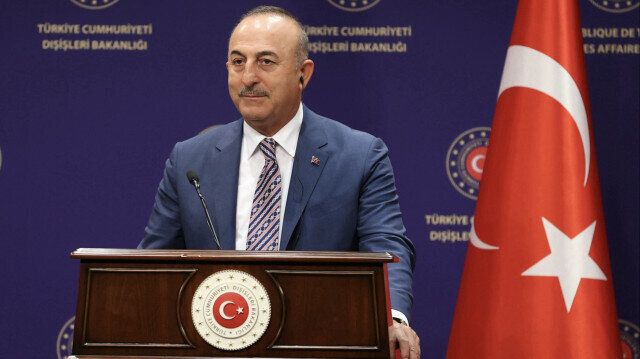 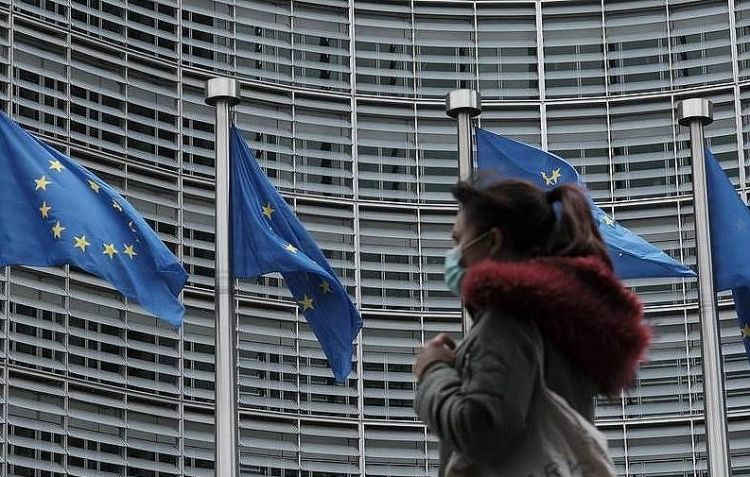 The foreign ministers of 27 EU countries will discuss the situation in Ukraine at a scheduled meeting on Monday, an EU official told reporters. The meeting will be attended by Ukrainian Foreign Minister Dmitry Kuleba. According to the EU representative, the ministers "will focus on continued support for Ukraine, diplomatic ties, ongoing work on an action plan to overcome global consequences and counter the manipulation of foreign information." Canadian Foreign Minister Melanie Joly will also join the discussion.
According to TASS, The EU Foreign Ministers are also expected to discuss the situation around the sixth package of sanctions against Russia, which Brussels has been unable to approve for almost two weeks due to the embargo on Russian oil imports included in it. On Monday, no decisions on this issue are expected, but the European diplomat expressed confidence that discussions on the next sanctions package will end with a "good result." The diplomat could not clarify the timing of the decision.
When asked by journalists whether there is a possibility of splitting the sixth package of sanctions into two parts, the EU representative said that it is up to the EU countries whether to split it or not. The official expressed hope that the package will be approved in full.
The sixth package of sanctions against Russia proposed by the European Commission includes a project of a delayed oil embargo. It is proposed to introduce a ban on the import of crude oil and petroleum products from Russia six months after the package comes into force - from 2023. The EC proposed to allow Hungary and Slovakia to purchase Russian oil until the end of 2024. According to sources, the European Commission has already had to soften a number of its proposals on the timing of the introduction, parameters and possible exceptions to the oil embargo.
Hungary opposes the oil embargo with the support of a number of other countries that believe that the damage from this measure will be catastrophic for Europe.
Earlier this week, Hungarian Prime Minister Viktor Orban said that a ban on Russian oil supplies would be equal to an atomic bomb hitting the country's economy. According to him, this is still a "red line" for Budapest. The Hungarian government has repeatedly explained that the only large Danube oil refinery in the country is technologically geared in such a way that at least 65% of crude should come from Russia. Zsolt Hernadi, CEO of the MOL company that manages this enterprise, noted that it would take two to four years and several hundred million dollars to restructure the production process and switch to other raw materials (with a different sulfur content, density, etc.). Nevertheless, MOL has recently been forced to work out such a scenario.
On February 24, Putin said in a televised address on February 24 that in response to a request by the heads of the Donbass republics he had made a decision to carry out a special military operation. The Russian leader stressed that Moscow had no plans of occupying Ukrainian territories. After that the US, the EU, the UK and a number of other states announced that they would impose sanctions against Russian legal entities and individuals.