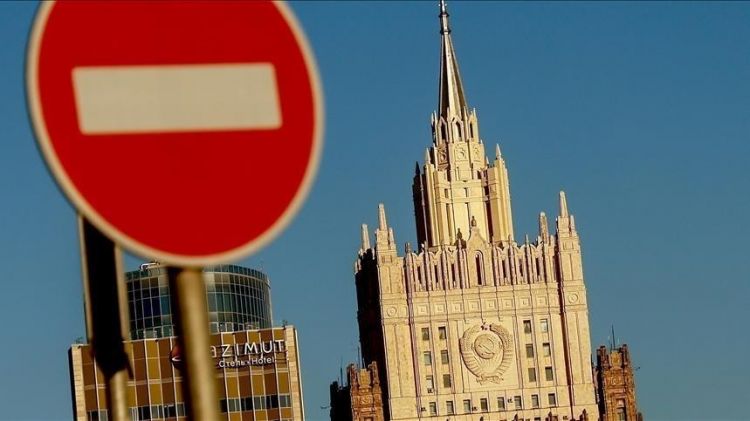 Finland’s Ambassador Antti Helantera was summoned by the Russian Foreign Ministry and handed a note ordering the diplomats to leave Moscow.

In a statement, the ministry said it strongly protested Finland’s earlier “groundless expulsion” of Russian diplomats “as part of the EU's anti-Russian sanctions campaign.”

It condemned Finland’s “confrontational” stance toward Russia, particularly supplies of weapons to Ukraine and what it said were efforts to cover up “crimes of Ukrainian nationalists against the civilian population of Donbas and Ukraine.”