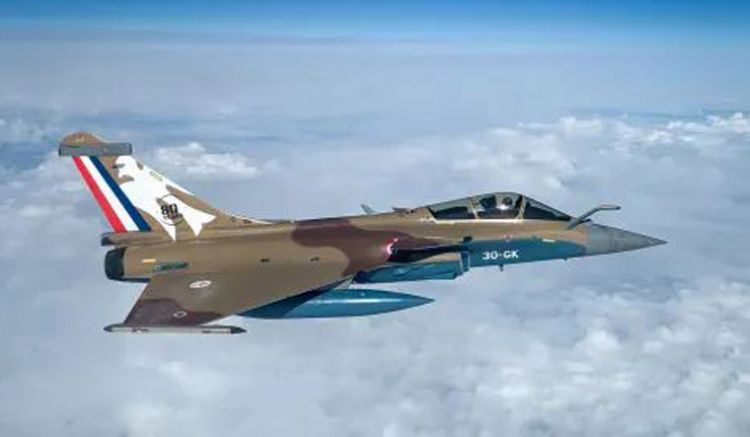 Two Rafale fighters of the French Air Force were involved in a minor collision on Sunday, but managed to land safely.
The indent happened during the Cognac airshow in the commune of Chateaubernard. Colonel Nicholas Liot, commander of the Cognac-Chateaubernard base, was quoted by AFP as saying that two Rafale fighters of the 30th Fighter Squadron of the French Air Force were involved in the accident.
One of the aircraft lost part of its tailfin in the collision and the debris fell and damaged a house in the town of Gensac-la-Pallue. AFP reported the two aircraft landed without difficulty and no injuries were reported in the incident on the ground.
The French Air Force and local administration have launched investigations into the incident.
The Cognac airshow is a major event organised at the airbase of Cognac-Chateaubernard. The two-day event includes both static displays of aircraft on the ground and flight displays, including by the Patrouille de France aerobatics team.