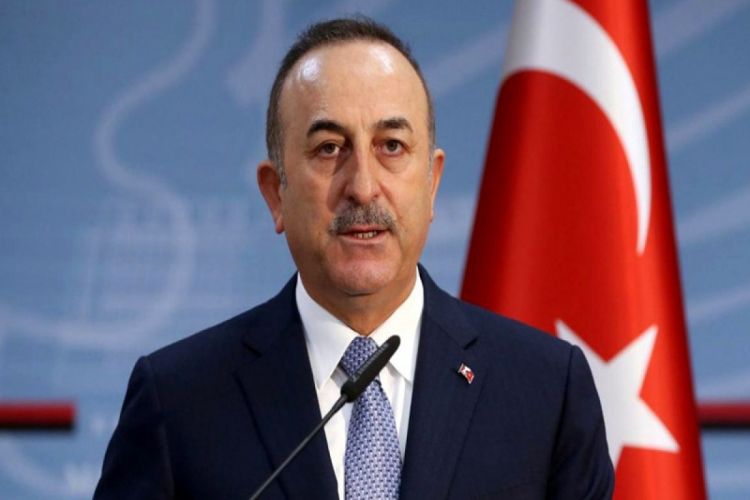 “Despite our differences, the continuation of Turkish-Israeli dialogues will be very useful. It will also play a positive role in terms of the existence of peace in the region,” said Turkish Foreign Minister Mevlut Cavusoglu at the press conference, APA reports.