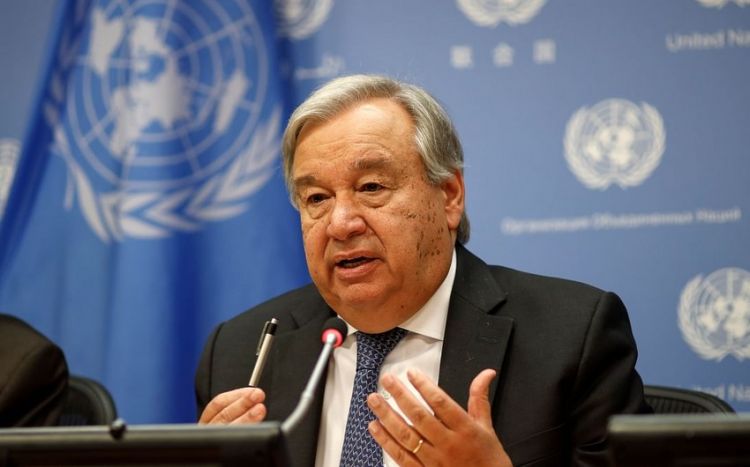 His remark came during the Stockholm+50 conference on environmental issues.

“Today, I call on the governments of the G20 countries to eliminate coal infrastructure, completely abandoning it by 2030 in the OECD countries and by 2040 in all others,” he said.

In addition, he called on all financial actors to move away from fossil fuel financing and invest in renewable energy sources.

He emphasized that the natural systems of the Earth are not able to withstand the demands of mankind.