Turkiye, Russia to mull food corridor in Black Sea, Lavrov due in Ankara 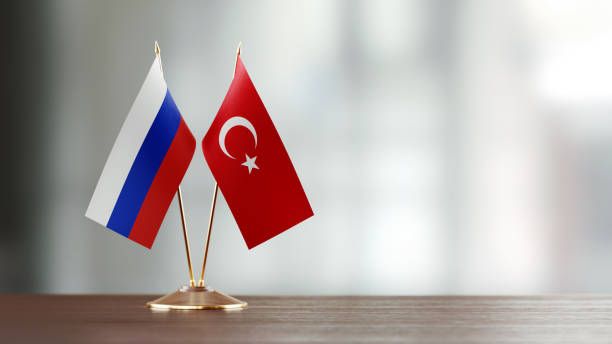 Turkish and Russian top diplomats, Mevlut Cavushoglu and Sergey Lavrov will discuss the modalities of a secure corridor to be established through the Black Sea for the shipment of nearly 20 million tons of grain to world markets to avoid a major global food crisis, Hurriyet Daily News reports.

Lavrov and Cavushoglu will first hold a bilateral meeting and then chair their delegations before a joint press conference on June 8 in the Turkish capital. The Russian foreign minister is expected to be accompanied by a military delegation.

One of the most important issues to be discussed between the two ministers will be ways to overcome an impending global food crisis due to the ongoing war between Russia and Ukraine which has blocked the transfer of the latter’s millions of tons of grains in the silos of Odessa Port.

The process requires detailed work and the consent of both Russia and Ukraine. Talks to be held in Ankara between Turkish and Russian authorities are expected to be followed with more technical meetings with the participation of the UN and Ukraine.

De-mining of the Odessa Port and creating necessary conditions for safe navigation of the vessels through the Black Sea are the most important parts of the project. Talks between the parties are seeking ways to fulfill these conditions.