Neither France nor Germany can impose their will to the rest of the EU - Expert
Read: 198 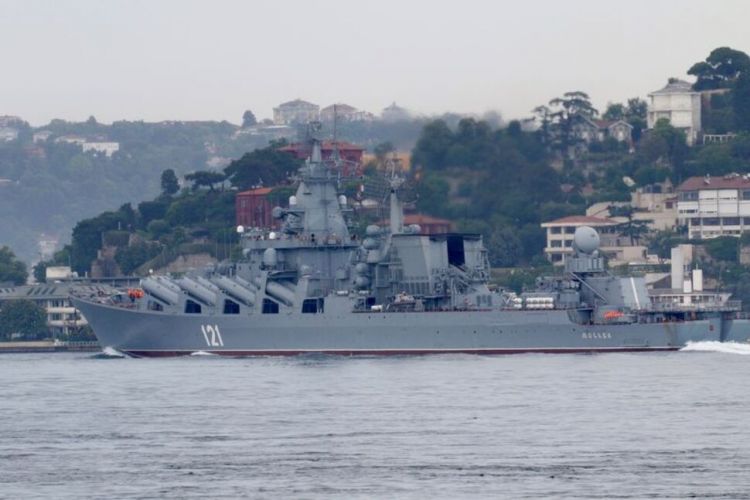 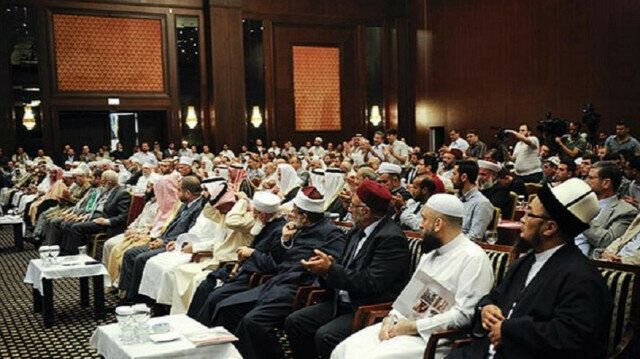 The International Union for Muslim Scholars (IUMS) has called for enacting a law to ban insults against religions and sanctities, Yeni Safak reports.

In a statement, the Doha-based grouping said it will dispatch a delegation of Muslim scholars to Islamic countries for talks on the increasing insults against the Islamic religion.

IUMS said it will ask the Organization of Islamic Cooperation (OIC) and United Nations to push for drafting legislation to ban any insults against religious sanctities.

The move comes amid anger in the Islamic world over insults by a spokesperson for India’s ruling Bharatiya Janata Party against Islam’s Holy Prophet Muhammad.

The insults prompted Qatar, Kuwait and Iran to summon the Indian envoys to protest the insults against the prophet.

UN Secretary General Antonio Guterres, for his part, reiterated his rejection of "any sort of hate speech" and called on India to respect all religions.