U.S. does not expect any Blinken-Lavrov meeting at G20 this week - ednews.net

U.S. does not expect any Blinken-Lavrov meeting at G20 this week 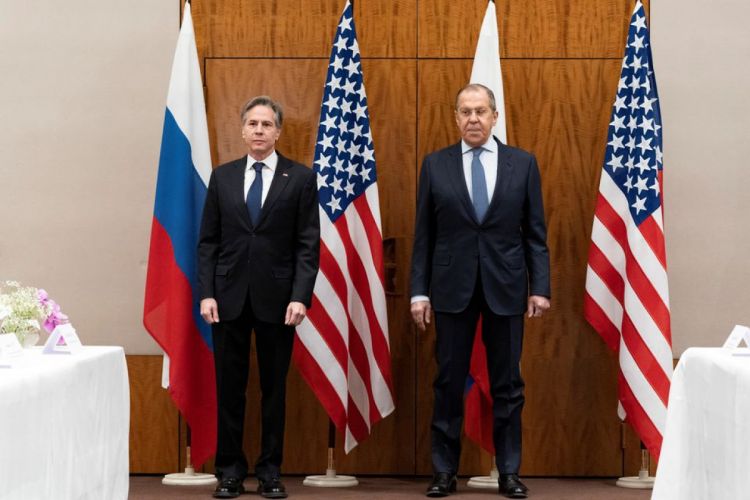 U.S. State Department spokesman Ned Price said on Tuesday he does not expect any meeting between U.S. Secretary of State Antony Blinken and Russian Foreign Minster Sergei Lavrov at this week's meeting of G20 foreign ministers in Bali, Reuters informs.

Price told a regular news briefing that he expected members of the Group of 20 to speak out against the Russia-Ukraine war. "I'm not in a position to walk through the choreography, but I certainly would not expect any meeting between Secretary Blinken and Foreign Minister Lavrov," he added.