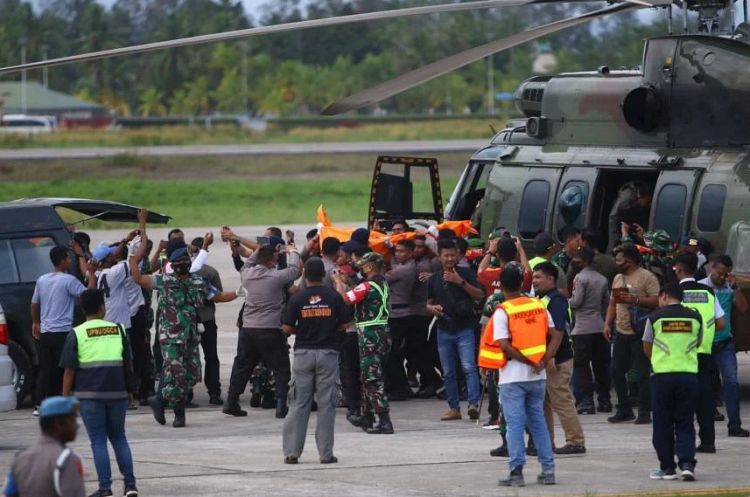 JAKARTA (AFP) - Separatists in Indonesia's restive eastern province of Papua claimed responsibility on Monday (July 18) for the killing of 10 people over the weekend, accusing the victims of being spies for the government in Jakarta.
Gunmen and attackers armed with sharp weapons had ambushed a truck of traders transporting goods through a remote highland area on Saturday, according to police, who blamed rebels for the killings.
The rebels in Papua, who have waged a fierce insurgency against Indonesian security forces for decades, have stepped up attacks recently, targeting workers they accuse of links to the state.
The West Papua National Liberation Army (TPNPB), the military wing of Papua's main separatist group, said they shot dead the civilians because they believed they were Jakarta's spies disguised as workers.
"We shot 11 (Indonesian) people, and a Papuan because he took our pictures and fought back when the TPNPB questioned him," rebel spokesperson Egianus Kogeya said in a statement.
Mr Kogeya warned "Indonesian immigrants" from other islands to leave the restive region and threatened to kill them if they ignored the warning.
The rebels would not compromise with anyone, "either non-Papuans or suspicious Papuans", until Papua gained its independence, he added.