Russian embassy commented on social media that volunteer ‘got what he deserved,’ says local media 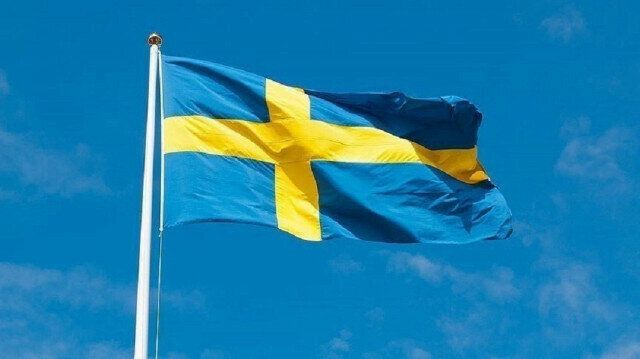 Sweden summoned the Russian ambassador in the country over his embassy’s comments on social media about a Swedish volunteer fighter in Ukraine who was recently killed in combat, local media reported Monday.
The Russian ambassador was informed that Sweden condemns the reprehensible comments on social media as well as Russia’s ongoing aggression against Ukraine, said the Aftonbladet daily, citing the Foreign Ministry’s press service.
The ministry refused to provide further remarks, the daily noted.
The daily said the Russian embassy in a post on social media wrote among other things that the Swedish soldier "got what he deserved.”
In July, a Swedish man in his 30s who ended his contract with the Swedish Armed Forces to join the Ukrainian army last spring had been killed, the daily added.