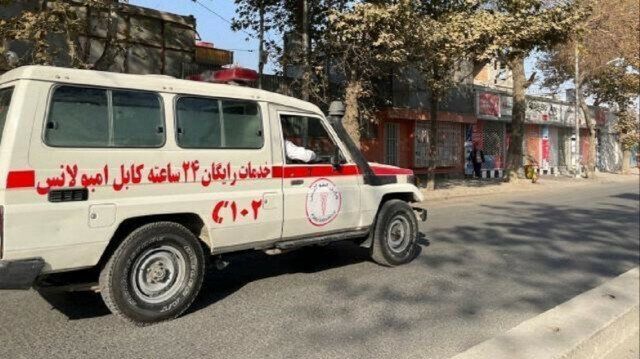 At least three people were killed and seven others injured in an explosion on Saturday in the Afghan capital Kabul, local police said.
The explosion took place in Kabul's Pol-e-Suhta neighborhood, mostly populated by the Shia community, the Kabul Police Department said in a statement.
Eyewitnesses said that a roadside improvised explosive device hidden in a pot caused the blast, which so far remains unclaimed.
On Friday, at least eight people were killed and 18 others injured in another explosion that was claimed by the ISIS/Daesh terror group, during a mourning gathering of the Shia community in Kabul.