Erdogan and Bashar al-Assad may hold a telephone conversation - ednews.net

Erdogan and Bashar al-Assad may hold a telephone conversation 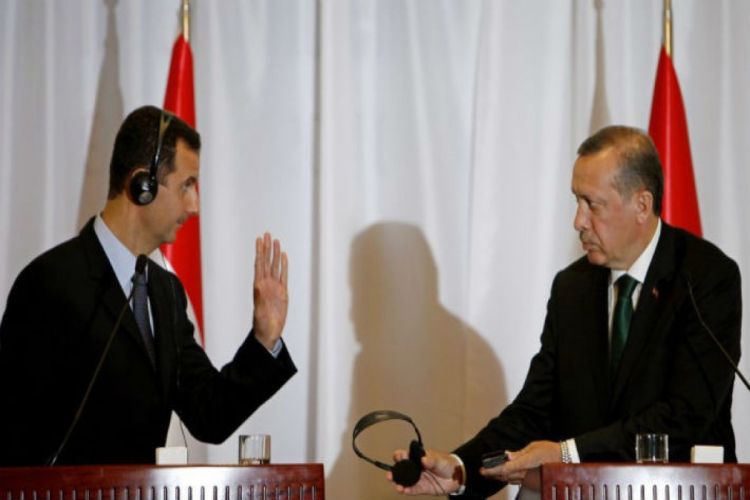 According to the publication, Russian President Vladimir Putin made this proposal during a meeting with Erdogan in Sochi.

The newspaper writes that the official Ankara said that it is still "too early." However, a possible Erdogan-Assad telephone conversation was not ruled out.