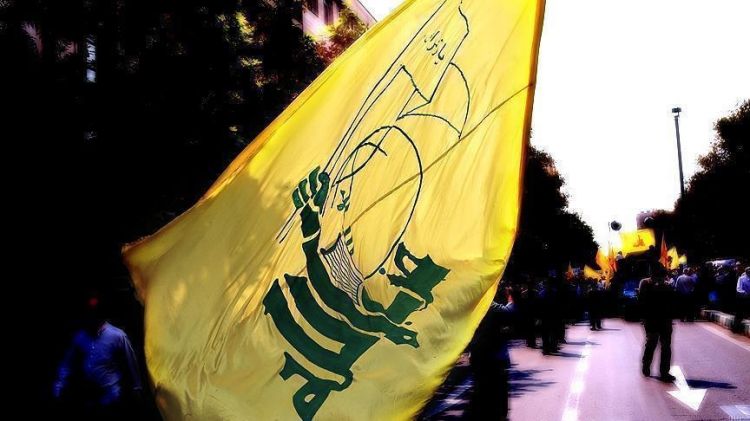 “Lebanon and its people will no longer accept the looting of maritime wealth,” Hezbollah Secretary-General Hassan Nasrallah said in a televised speech.

“We are ready to look at any possibility. The hand extended to plunder any of Lebanon’s natural wealth will be cut off as was the case when our lands were invaded,” he added.

Nasrallah warned that any attack against Lebanon “will not pass unpunished or unanswered.”

Lebanon and Israel are engaged in a dispute over a maritime area that is 860 square kilometers (332 square miles), according to maps sent by both counties to the UN in 2011.

The area is rich in natural gas and oil. Five sessions of indirect negotiations were held between Lebanon and Israel under UN sponsorship and US mediation. The last round of talks was in May 2021 but it was stuck because of major differences.

The proposal calls for maintaining Lebanon's complete right in the disputed Qana gas field along with a change on line 23, a change that eventually would allow ceding part of the disputed Karish gas field to Israel.