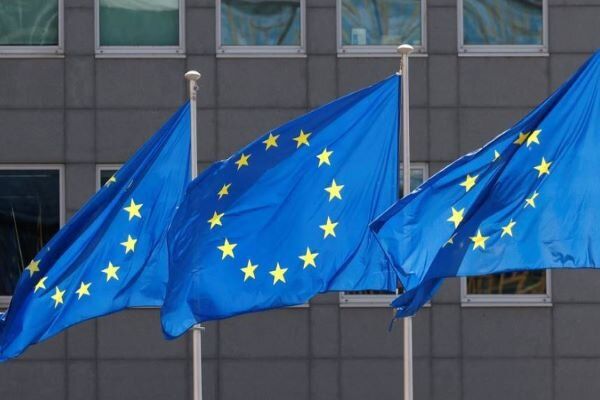 “There is no more space for negotiations,” a foreign policy spokesman for the bloc, Peter Stano, told journalists in Brussels, according to AFP, without pointing to the European countries' indifference to the continuation of the violation of the JCPOA by the United States since its withdrawal in 2018.

“We have a final text. So it’s the moment for a decision: yes or no. And we expect all participants to take this decision very quickly,” Stano also said.

After the latest round of the Vienna talks ended yesterday with negotiating delegations returning to their respective capitals on Monday evening, a senior Iranian foreign ministry official said that some relative progress was achieved on certain issues.

EU foreign policy chief Josep Borrell, who served as coordinator for the negotiations, said Monday the text had been submitted for capitals involved to make a political decision on whether to accept it.

The AFP reported Iran to have said it is studying the 25-page text.

Britain, China, France, Germany, Iran and Russia, as well as the United States indirectly, resumed talks on the issue last Thursday, after a months-long hiatus.