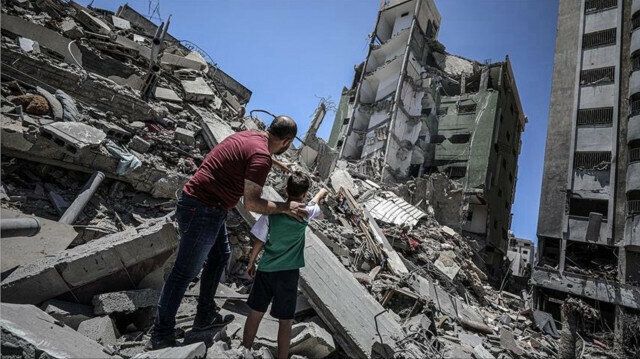 The leader of Hamas, which rules the blockaded Gaza Strip, expressed “his deep appreciation to the emir, government and people of Qatar,” the statement said.

This initiative adds to Qatar’s “honorable record in the reconstruction of the Gaza Strip, through the Qatari Reconstruction Committee headed by Ambassador Mohammed Al Emadi,” it added.

Israel’s assault, which started on Aug. 5, killed 49 people, including 17 children, and injured 360 others, according to the Palestinian territory’s Health Ministry.

Fighting between Israeli forces and the Islamic Jihad group ended on Aug. 8 with a cease-fire brokered by Egypt.