US orally agrees with two demands of Iran - ednews.net

US orally agrees with two demands of Iran 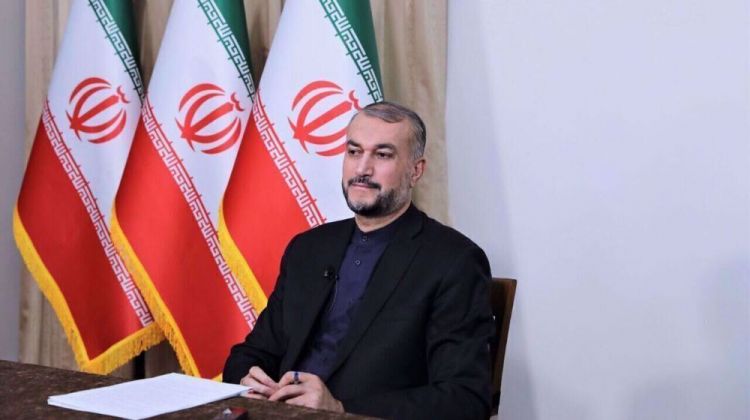 Iran’s Foreign Minister Hossein Amirabdollahian said Monday that the United States has agreed with two of Iran’s demands on the talks to revive the 2015 nuclear deal, IRNA reports.

Speaking in a meeting with reporters on the wake of National Journalists’ Day, Amirabdollahian said that Iran’s negotiating team didn’t want to give a countdown on the conclusion of the talks, because the government decided not to link the livelihood of the Iranian people to the talks.

The foreign minister said that the government’s decision is that if Iran’s red lines were observed, Iran had no problem with a deal and that’s why the negotiations has prolonged.

He also said that Iran was going to deliver its final proposal on a possible deal in Vienna by midnight today.