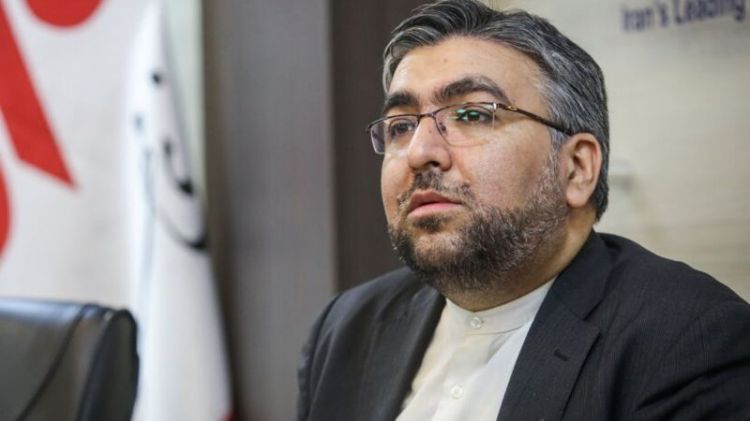 Abolfazl Amouei, the spokesman for Iranian parliament's foreign policy and national  security commission told Mehr correspondent that "The 13th government has taken good steps in the field of foreign policy and has adopted significant measures in two areas of 'neutralization and removal of the sanctions'."

"Although we have not seen an agreement yet, the government has followed the path of removing the sanctions," Amouei said.

He called the sanctions illegal and oppressive and said that Raeisi administration is seriously working on their removal.

"However, we should not wait for the sanctions to be lifted and this policy has been followed seriously in the 13th government," he said in an apparent reference to Raeisi's administration's actions to neutralize the impact of the foreign economic pressures.

The senior lawmaker added that the government has also adopted active diplomacy to strengthen economic relations with the neighboring countries.

Stating that good opportunities are available to Iran and the country should use them smartly, he emphasized, "The crisis in Ukraine has provided us with one of these opportunities, so the various aspects of this issue should be studied seriously. Of course, the strengthening of trade relations through the north-south corridor implies that the government is paying serious attention to such events in the region."

Elsewhere, he pointed to the Iran-Saudi Arabia talks and said that "The government has followed the path of dialogue to restore relations with Saudi Arabia. According to my knowledge, we have reached a very good level in this regard; It is hoped that diplomatic talks between the two countries will take place soon because this action can definitely be a prelude to the restoration of political relations."

Amouei concluded that the overall principles of Raeisi's administration's foreign policy go along with the path the Leader has shown.