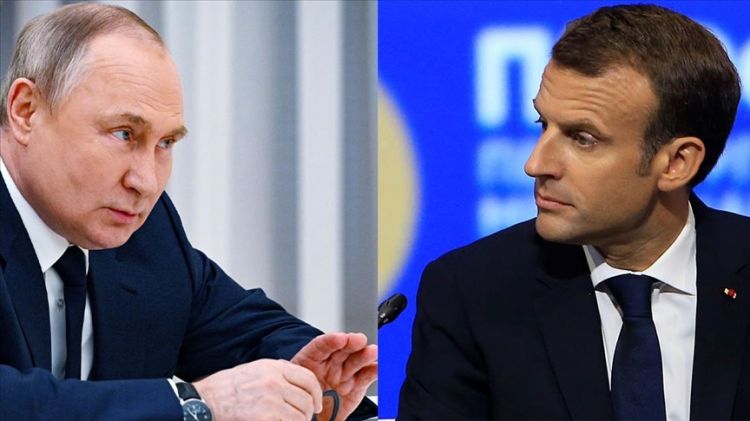 Putin stressed that the shelling of the plant creates the danger of a massive nuclear catastrophe that may lead to contamination of vast territories, the Kremlin statement said.

Both presidents noted the importance of a speedy organization of a visit by the International Atomic Energy Agency (IAEA) to the NPP, aiming to assess the current situation.

"The Russian side confirmed its readiness to provide the Agency's inspectors with the necessary assistance," the statement added.

Putin also reminded about the invitation for experts from the UN Secretariat and the International Committee of the Red Cross (ICRC) to visit the detention center in Yelenivka, where, he said, a large number of Ukrainian prisoners of war were killed as a result of a missile strike by the Ukrainian armed forces.

The Russian president also informed about the implementation of the agreement signed on July 22 in Istanbul on the export of Ukrainian grain from the Black Sea ports and the export of Russian food and fertilizers to world markets.

"Attention is drawn to the fact that there are still obstacles to the mentioned Russian exports, which does not contribute to solving problems related to ensuring global food security," the statement said.

The presidents of Russia and France agreed to continue contacts on other issues as well, according to the statement.