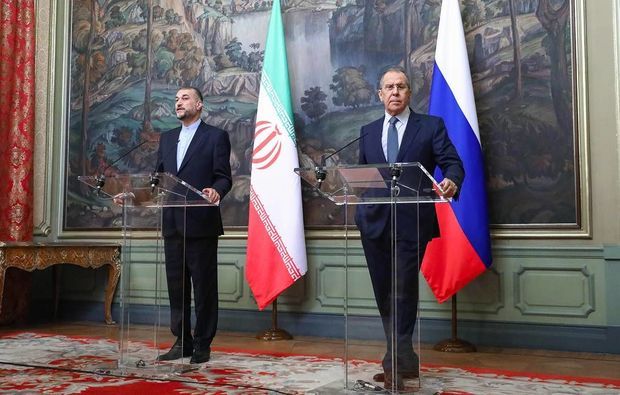 "Defense cooperation and security cooperation - we’ve covered all these issues," he said during a press conference after the talks with his Russian counterpart.

He added that "the path that Iran and Russia follow, meets the interests of the people of both countries."

"We implement the will of our leaders," the Foreign Minister noted.