UN calls on N. Korea to engage in dialogue over new nuclear law 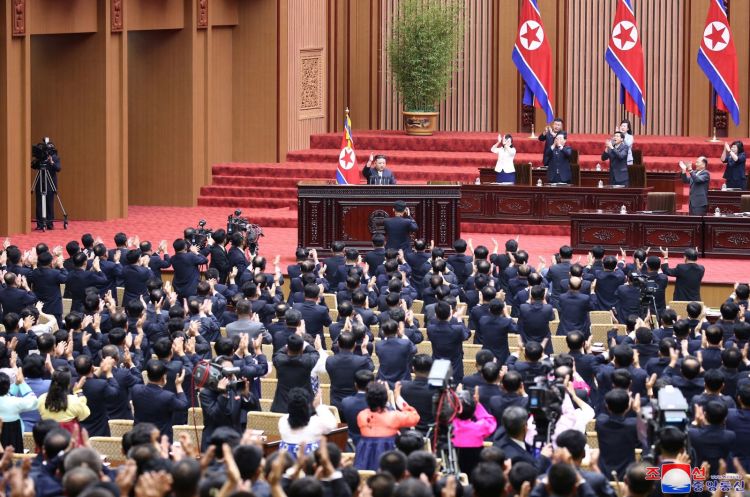 The U.N. chief expressed concern over North Korea's new law to use pre-emptive nuclear strikes to protect itself, calling on Pyongyang to resume dialogue with key parties to achieve sustainable peace, and the complete and verifiable denuclearization of the Korean Peninsula, Ednews reports citing Daily Sabah.

Guterres calls on Pyongyang to resume talks with key parties to achieve sustainable peace and the complete and verifiable denuclearization of the Korean Peninsula, Dujarric told reporters.

"The DPRK, by pursuing its nuclear weapons program, including its development of missiles using ballistic missile technology, continues to disregard the resolutions of the Security Council to cease such activities," he said at a press conference.

North Korea's latest announcement came after the U.S., South Korea and Japan last week issued a joint warning that if it conducts another nuclear test, they will respond collectively.

"The utmost significance of legislating nuclear-weapons policy is to draw an irretrievable line so that there can be no bargaining over our nuclear weapons," North Korean leader Kim Jong-un reportedly said.