Panic in Las Vegas over natural phenomenon - many thought of a nuclear explosion - PHOTOS
Read: 186

The 153rd anniversary of Mahatma Gandhi's birthday was celebrated in Baku - PHOTOS
Read: 168 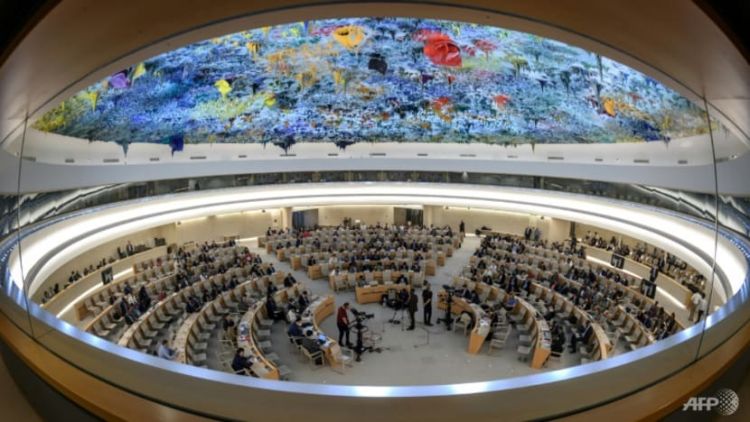 The UN Human Rights Council, which will host a month-long session in Geneva from Monday, frequently acts to investigate and rein in abuses inside countries, Ednews reports citing France 24.

But that task is trickier and more fraught when the countries involved are among the world's most powerful, and permanent members of the UN Security Council.

Human rights council members have long shied away from taking on the two heavyweights directly, but a damning United Nations report on violations in China's Xinjiang region and concerns over an intensifying crackdown inside Russia have spurred calls for action.

Yet fears abound that a failed attempt to hold either country accountable would signal a shifting power balance and weaken the council.

"The way the council builds its response will influence its capacity to address the most serious situations in the years to come," a European diplomat told AFP.