US thanks Türkiye for mediation in Russia-Ukraine hostage exchange - ednews.net

US thanks Türkiye for mediation in Russia-Ukraine hostage exchange 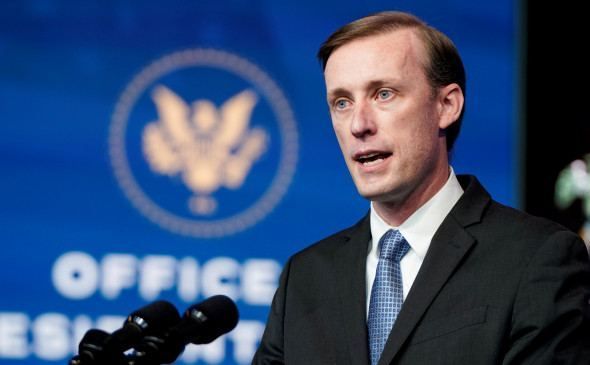 The United States thanked Türkiye on Wednesday for its mediator role in a hostage exchange between Ukraine and Russia, hours after Turkish President Recep Tayyip Erdogan announced the swap, Daily Sabah reports.

"I would like to thank the Turkish government for helping facilitate the exchange of hostages between Ukraine and Russia, building on their leadership on the grain deal," White House national security adviser Jake Sullivan said on Twitter.

His tweet came after Erdogan announced that the two nations had exchanged 200 hostages as a result of Türkiye's mediation and diplomatic efforts conducted with the leaders of the two countries.