Attempts to present Russia as isolated within UN failed - FM 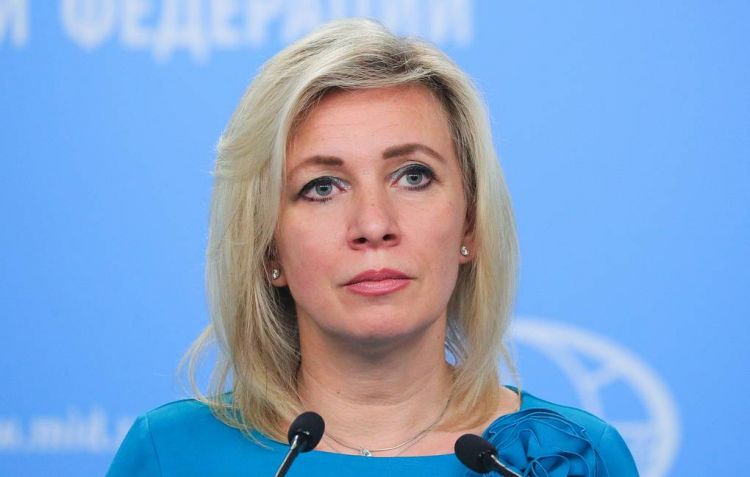 Official representative of the Russian Foreign Ministry Maria Zakharova noted that the number of meetings with the Russian delegation on the sidelines of the 77th session of the UN General Assembly eliminates all hints of Moscow's isolation, TASS reports.

"Today, the isolation was especially painful. We were waiting for it with a dozen of our friends and colleagues, but it never came," she joked in her Telegram channel, accompanying the statement with photos of a warm greeting from Russian Foreign Ministers Sergey Lavrov and the UAE Abdullah bin Zayed Al Nahyan in New York.

Russian President Vladimir Putin said in a televised address on February 24 that in response to a request by the heads of the Donbass republics he had made a decision to carry out a special military operation in order to protect people "who have been suffering from abuse and genocide by the Kiev regime for eight years.".