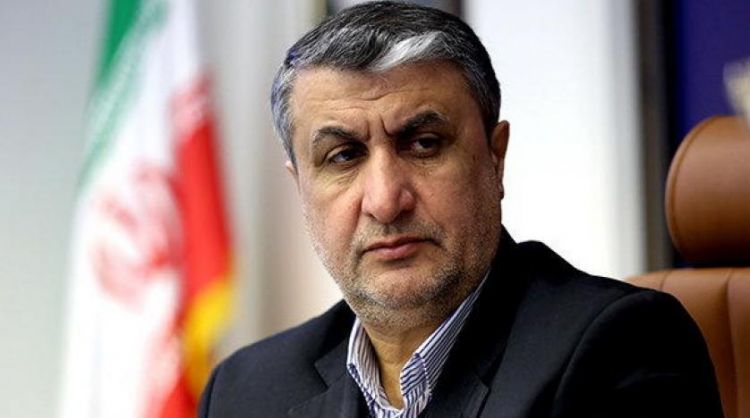 Head of the Atomic Energy Organization of Iran (AEOI) Mohammad Eslami is going to take part in the 66th Session of the IAEA General Conference in Vienna, Austria,  IRNA news.

Heading a delegation, the AEOI chairman will leave Tehran for Vienna on Sunday.

The Iranian official said that all countries are entitled to have activities in the nuclear industry and technology and that according to the IAEA’s articles of association, access to peaceful nuclear technology should be facilitated for all states.

One of the issues that he is going to speak out in the conference is that repeated and false accusations have been leveled against Iran in the recent 20 years, he said, noting that certain Western countries raise unfounded claims about some places in Iran, adding that these places do not belong to the government; they are private properties, which are not used for nuclear purposes.

The Islamic Republic of Iran abides by its commitments under regulations of the general Safeguards Agreement as well as, the Non-Proliferation Treaty (NPT), he mentioned, adding that the baseless information on some places in Iran has been fabricated by spy agencies and anti-Revolution elements in a bid to disrupt the progress of the Islamic Republic.

Eslami, who is also the vice president, went on to say that he would hold talks with some counterparts on the sideline of the 66th Session of the IAEA General Conference slated for September 26 to 30.

On the trip, he will meet IAEA Director General Rafael Grossi, the official said, expressing hope that the meeting would facilitate an end to such misinterpretations, which have their roots in political pressures and psychological operations against the Iranian nation.

He hopes that the process of cooperation between the IAEA and Iran would be pursued based on regulations and good faith in order to pass the current stage.