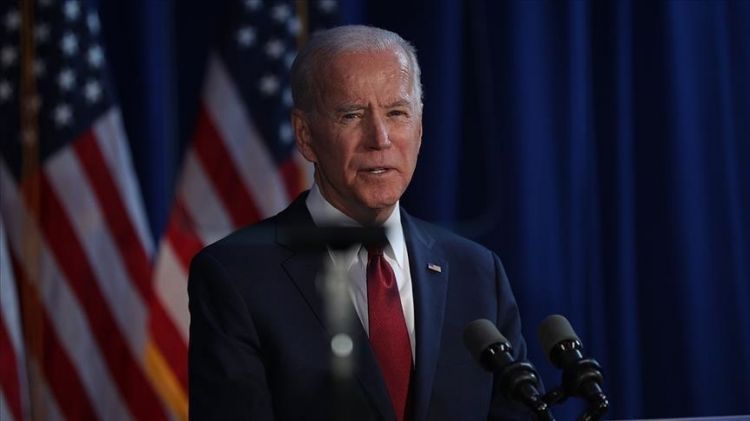 Biden said the US will never recognize Ukrainian territory as anything other than part of Ukraine and referred to Russia’s referenda as a "sham – a false pretext to try to annex parts of Ukraine by force."

"We will work with our allies and partners to impose additional swift and severe economic costs on Russia," he said in a statement.

"The United States stands with our partners around the world – and with every nation that respects the core tenets of the UN charter – in rejecting whatever fabricated outcomes Russia will announce," he said.

Biden also vowed to continue to provide Ukraine with security assistance in the face of Russia's war.

Separatist-controlled Luhansk and Donetsk, as well as Kherson and Zaporizhzhia, which are partly under Russian control, announced plans for the referendums earlier this week.

The decision has been widely condemned by the international community, with European states and the US terming them "sham" referendums and saying they will not be recognized.

Voting will run from Friday to Tuesday in Luhansk, Donetsk, Kherson and Zaporizhzhia, with voters asked to decide if they want the regions to become part of Russia.