US warns of “catastrophic” consequences if Russia uses nuclear weapons in Ukraine - ednews.net 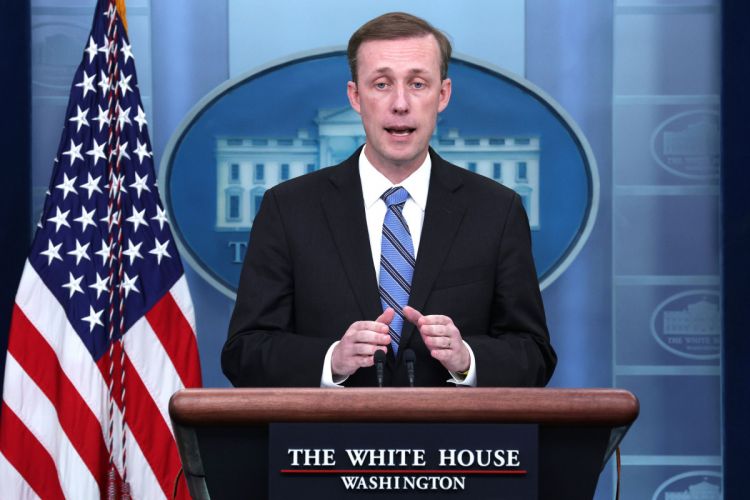 White House National Security Adviser Jake Sullivan promised Sunday that there would be "catastrophic" consequences if Russia used a nuclear weapon in Ukraine and said the US will enact further economic sanctions against Russia if the Kremlin completes its "sham" referenda, CNN reports.

"If Russia crosses this line, there will be catastrophic consequences for Russia. The United States will respond decisively. Now in private channels, we have spelled out in greater detail exactly what that would mean," Sullivan told Chuck Todd on NBC's "Meet The Press."

On further consequences against Russia for the referenda in occupied Ukrainian territories, Sullivan pointed to the G7 leaders’ statement from Friday and said there will be more announcements from the US in the days ahead.

"They reiterated that there would be consequences and specified that that would include additional enhanced sanctions, including sanctions on entities and companies outside of Russia that are supporting the Russian war machine or supporting these fake referenda or Russia's efforts," Sullivan said.

In an interview on ABC “This Week”, Sullivan also said the US is planning “for every contingency.”

“We want to lay down the principle that there will be catastrophic consequences, but not engage in a game of rhetorical tit for tat. So, the Russians understand where we are, we understand where we are, we are planning for every contingency, and we will do what is necessary to deter Russia from taking this step. And if they do, we will respond decisively,” Sullivan said.

Asked about ongoing protests in Russia, Sullivan said the US is focused on continuing to support Ukraine: “The future of Russia is for the Russian people to decide."