Lebanon says no partnership on maritime border with Israel - ednews.net

Lebanon says no partnership on maritime border with Israel 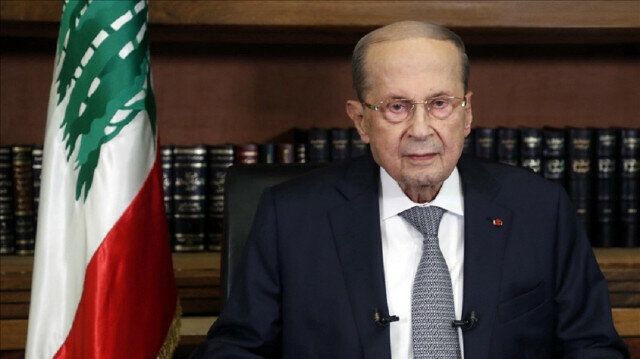 Lebanese President Michel Aoun said Monday that there will be no partnership on maritime border with Israel, Yeni Safak reports.

Speaking during a meeting with French diplomat Anna Guegue in Beirut, Aoun said Beirut will decide its position regarding a US proposal for maritime border demarcation with Israel.

"Lebanon will indicate its position on (US mediator Amos) Hochstein's proposal in consultation with the heads of the legislature and the government," a presidential statement quoted Aoun as saying during his meeting with Gueguen, the director of North Africa and the Middle East at the French Foreign Ministry.

“There will be no partnership with the Israeli side," he added.

Lebanon and Israel are locked in a dispute over a maritime area of 860 square kilometers (332 square miles), according to maps sent by both countries to the UN in 2011.

The area is rich in natural gas and oil. Starting in 2020, five sessions of indirect negotiations have been held on the issue under UN sponsorship and US mediation, with the latest round held in May 2021.