Issues to be discussed between Erdogan and Pashinyan revealed - ednews.net

Expert: "Russia's air bases in the Caspian Sea can also be a threat to the South Caucasus"
Read: 182 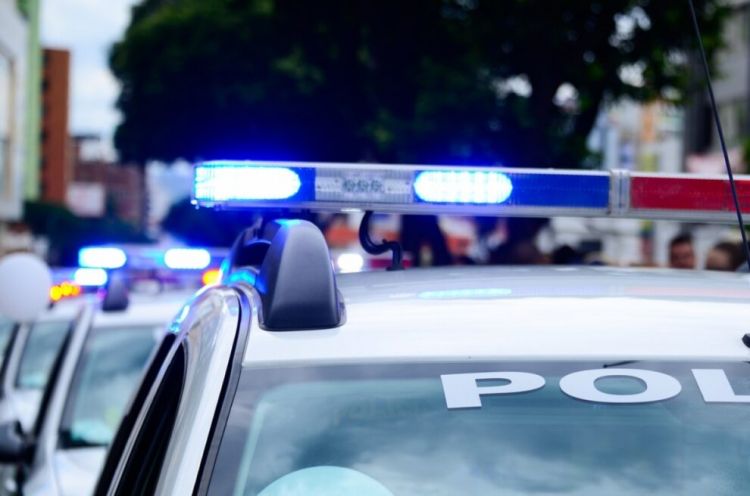 Issues to be discussed between Erdogan and Pashinyan revealed 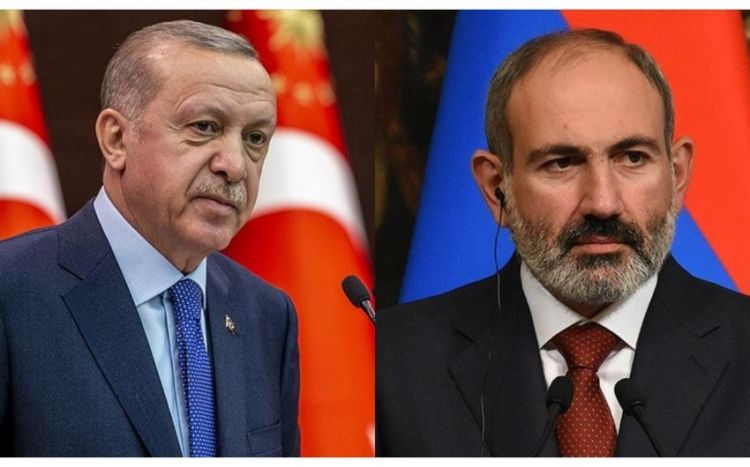 Issues to be discussed at the meeting between Turkish President Recep Tayyip Erdogan and Armenian Prime Minister Nikol Pashinyan in Prague, the capital of the Czech Republic, have been revealed, Turkiye's Sabah newspaper reports.

According to the information, the normalization of Ankara-Yerevan relations, including holding meetings of special envoys in Turkiye and Armenia and not in third countries will be discussed at the meeting.